Plastic straws and bags no more: Canada aims to clean up its act

The ban started as a campaign promise in 2019 and will come into effect in 2021.
What are single-use plastics and why are they being banned?
Single-use plastics are, as their name implies, plastic products that are designed to be used once and then disposed of. (And yes, if you want to get really technical about it, you can wash and re-use some single-use plastics—like water bottles, and cutlery—but most people don’t.)
Every year, Canadians toss out 3 million tonnes of plastic waste, and only 9% gets recycled—meaning the vast majority of plastics end up in landfills or littering our environment. According to a press release announcing the ban, single-use plastics make up most of the plastic litter that is found in freshwater environments in Canada. On top of that, Canadians use up to 15 billion plastic bags every year and close to 57 million straws daily 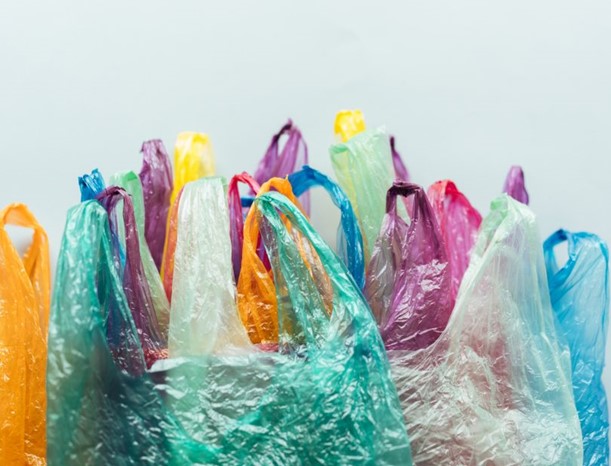 The plastics ban is happening under the Canadian Environmental Protection Act (one of the country’s main laws for protecting the environment), which requires a scientific assessment of the risks that a substance or material might pose to the environment and human life and health. The final assessment of plastic pollution, which was released on October 7, looked at single-use plastic’s environmental fate (meaning, what happens to it when it’s left in the soil, water and air), its occurrence in the environment and its impacts on environmental and human health. The assessment estimates that 1 percent of all plastic waste enters the environment. Though this seems insignificant, in 2016 alone, that accounted for 29,000 tonnes of plastic garbage—or the equivalent of 2.3 billion single-use plastic water bottles. And since plastic degrades very slowly and persists in the environment, the total amount of plastic pollution in Canada is anticipated to increase over time.
What exactly is being banned?
The government is banning items “where there is evidence that they are found in the environment, are often not recycled, and have readily available alternatives.” Based on that criteria, there are six items that the government is proposing to ban:
• Plastic grocery bags
• Straws
• Stir sticks
• Six-pack rings for beer
• Cutlery
• Foodware made from hard-to-recycle plastics