Niue, a self-governing state in free association with New Zealand, has a population of around 1,600 people. The chief executive of Niue Tourism told Radio New Zealand that the country would phase in a ban on plastic bags over the next twelve months, and that substitute reusable bags would be provided to each household, with assistance from the Niue and New Zealand governments. After the twelve-month period, no plastic bags would be imported and there would be none for sale.

The government of Vanuatu was the first in the Pacific to announce a ban on single-use plastic bags, along with plastic straws and polystyrene containers. The ban came into effect on July 1, 2018. 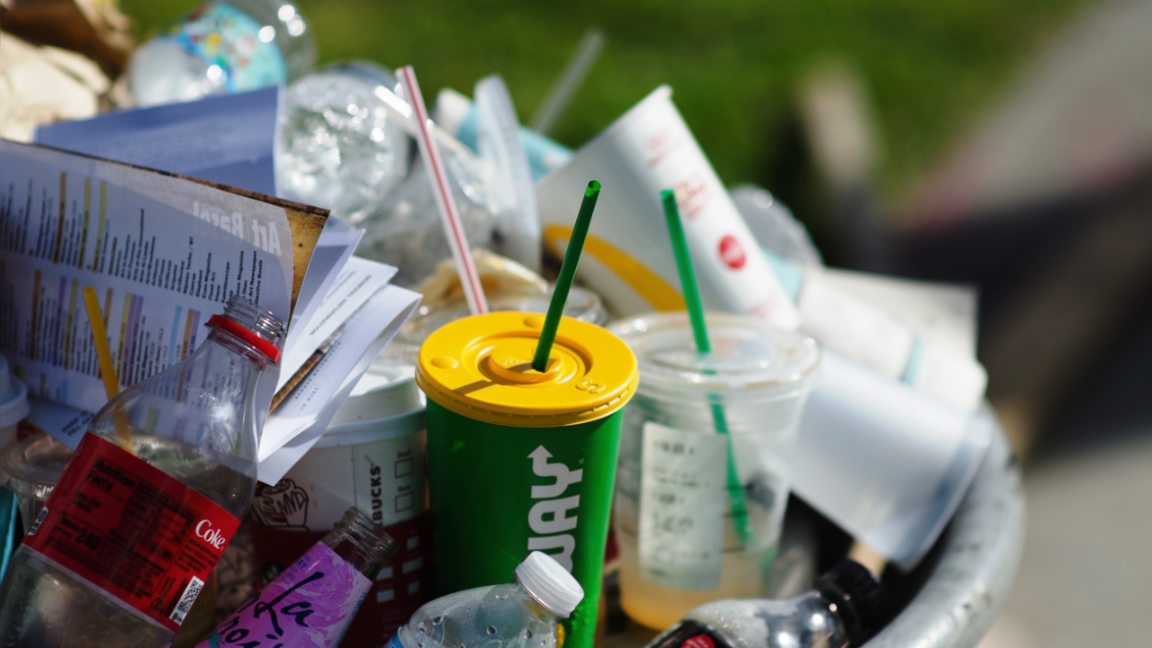 In June 2018, the government of Samoa stated that it “aims to ban single use plastic bags and straws. It is also intended that styrofoam food containers and cups will be banned once environmentally friendly options have been identified and are in use. It is proposed that alternatives to single-use plastic bags include reusable paper bags and reusable cloth bags. The initial ban would come into effect in January 2019.

In April 2018, it was reported that the government of Papua New Guinea would impose a full ban on importing or manufacturing all plastic shopping bags, with a one-month grace period before enforcement started. (PNG Imposes Full Ban on Plastic Shopping Bags Apr. 18, 2018). This followed a ban on importing or manufacturing nonbiodegradable plastic bags that came into effect in 2014.

The Minister for Environment and Conservation and Climate Change indicated that the Environment  Policy 2009 (Ban on Non-Biodegradable Plastic Shopping Bags) and the EnvironmentRegulation 2011 (Control of Biodegradable Plastic Shopping Bag) implemented by CEPA (Conservation and Environment Protection Authority) since 2014 had not been effective, as the problems of plastic littering continue to worsen every day. He said that some people are taking advantage of the fact that biodegradable plastics are allowed for import, and import non-biodegradable plastic shopping bags amounting to several tonnes which is now becoming a great concern because plastic bags pose a significant threat to our fish and marine resources and our health and wellbeing. Those who wished to continue importing or manufacturing plastic bags would be required to pay a levy in order to cover the cost of managing the associated waste.