WHO publish report on microplastics in drinking water

The World Health Organization (WHO) have recently published a report that looks at the impact of microplastics in drinking water on human health. They conclude that currently, the effects are unknown 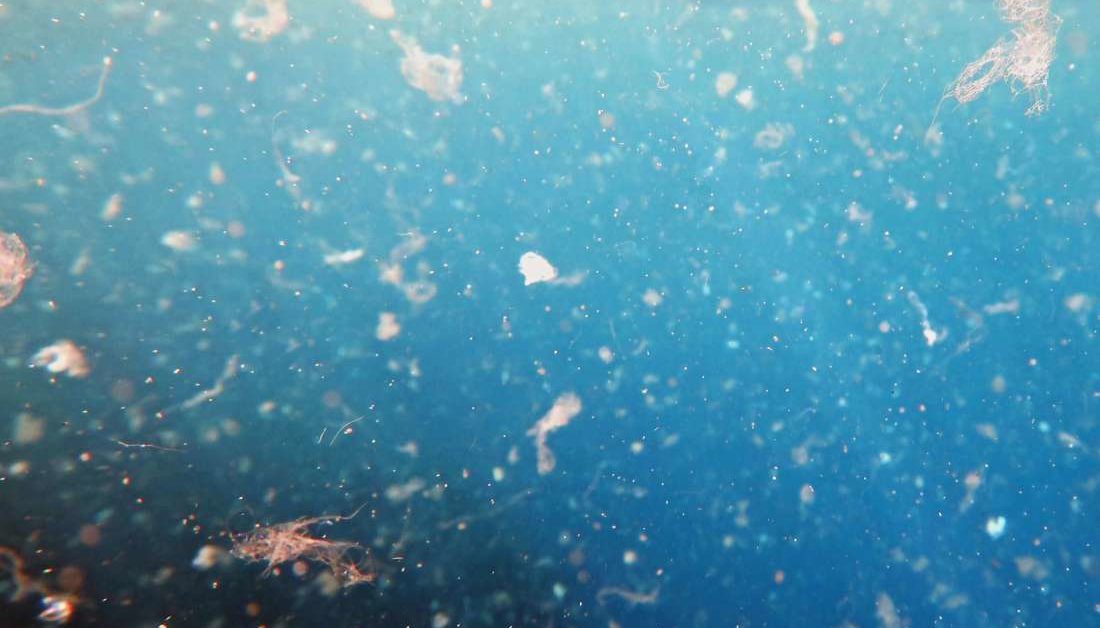 In 2015, humans produced around 407 million tons of plastic. However, plastic does not biodegrade; instead, it breaks down into progressively smaller pieces of plastic. This means that in our environment, there are pieces of plastic measurable in both meters and nanometers. Tiny pieces of plastic, or “microplastics,” end up everywhere — including the water supply.

A recent review collated 50 studies wherein scientists found microplastics in fresh water, drinking water, or waste water. Some of these studies counted thousands of microplastic particles in every liter of drinking water.

Theoretically, if a person consumes them, some microplastics are small enough to pass through the gut wall and enter the circulatory system. Whether or not this happens, and whether or not it impacts human health, remains unknown. Because plastics are ubiquitous in the environment, and because they are not going away, it is vital that we understand the effects — if any. A recent WHO report set out to develop a clearer picture.

The WHO report outlines three possible routes by which microplastics could impact human health:

Although the report finds that evidence of all three routes is incredibly limited, it concludes that the latter two are of least concern.

According to the researchers’ analysis, microplastics larger than 150 micrometers probably do not enter the human body; smaller particles may get in, but they believe that uptake is limited. Absorption of nanosized particles might be more common, but again, data are limited.

Animal studies have produced evidence to suggest that our bodies might absorb very small microplastics. However, the WHO report explains that these studies used “extremely high exposures that would not occur in drinking water.”

The lack of available information is not surprising; the public’s keen focus on plastic is a relatively recent phenomenon. In general, a lack of interest means a lack of funding and, therefore, a lack of research.

When the researchers looked at toxicology studies, the evidence was equally sparse. The authors write that the studies “are of questionable reliability and relevance, with some impacts observed only at very high concentrations” that “do not accurately reflect potential toxicities that could occur at lower levels of exposure.”

“We urgently need to know more about the health impact of microplastics because they are everywhere — including in our drinking water,” explains Dr. Maria Neira, director of the Department of Public Health, Environment, and Social Determinants of Health at the WHO. She adds:

“Based on the limited information we have, microplastics in drinking water do not appear to pose a health risk at current levels. But we need to find out more. We also need to stop the rise in plastic pollution worldwide.”

The WHO end their report with a call to focus on treating water contaminated with feces.

They explain that treating drinking water properly also removes the majority of microplastics. They say, “According to available data, waste water treatment can effectively remove more than 90% of microplastics from waste water.”

In many parts of the world, people do not have access to clean water. The impact of feces contaminated water on human health is well established.
“By addressing the bigger problem of exposure to untreated water, communities can simultaneously address the smaller concern related to microplastics in surface water and other drinking water supplies.”
The WHO also recommend continued efforts to minimize plastic usage. Even if microplastics do not make their way into the water supply, they will not disappear from the environment.